Ernie produced three albums as a young recording artist in the early 2000's. His last CD Better Days was awarded "Best Unsigned Artist - Album of the Year" by Billboard magazine. He was also a member of the prestigious BMI Lehman Engel Musical theater workshop, where he took his songwriting to a more theatrical level. His songs have been recorded and performed by cabaret, choruses and jazz artists internationally and in 2015, he had two songs in the Broadway musical It Shoulda Been You. His own musical Under the Influence for which he wrote book music and lyrics was produced in Portland that same year and won a local Drammy award for "Best Original Score". His newest musical The Pursuit of Happiness had its first workshop at the 2019 OUTwright Theater Festival and is slated for a 2020 production.

Ernie came to Portland from New York City, where along with his music and theater creations, he worked as a digital technologist for a multitude of advertisement firms. On relocating to Portland, he decided to go back to school to fulfill a lifelong desire to work in health care. He has recently graduated from Concorde as a Respiratory Therapist.

Ernie is now a board member for Fuse Theatre Ensemble which produces the Outwrite theater festival, an annual to showcase new works from the LGBT community. 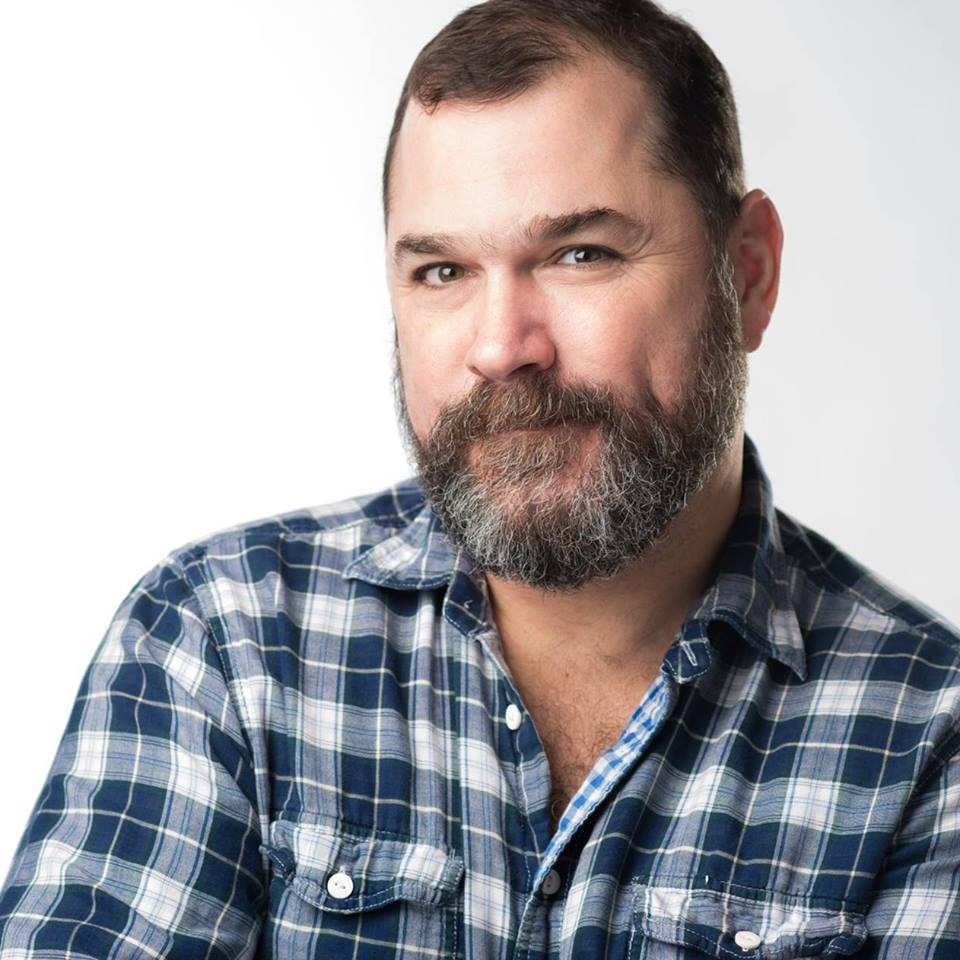 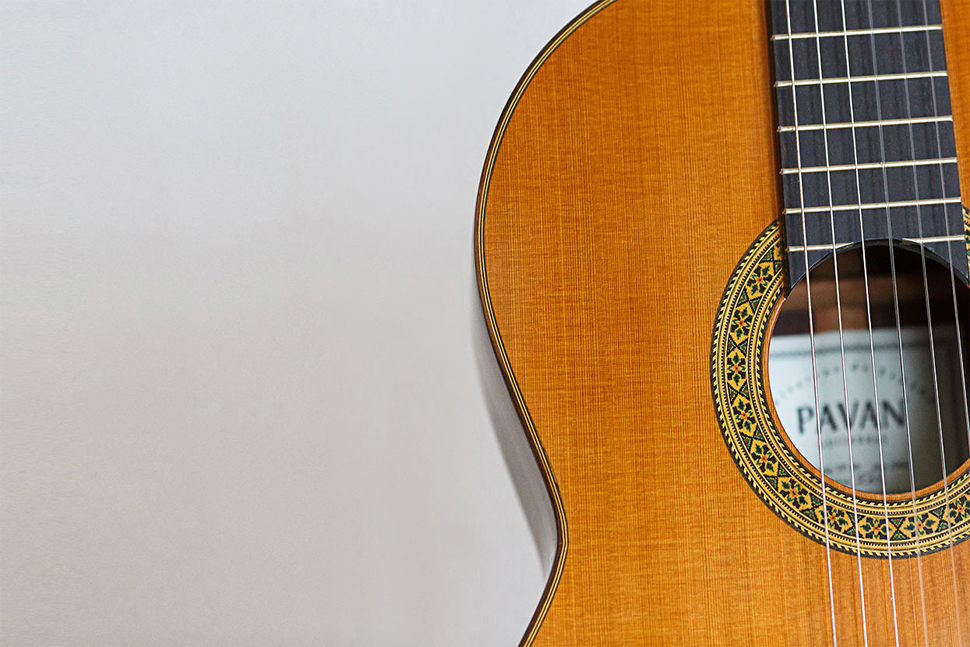 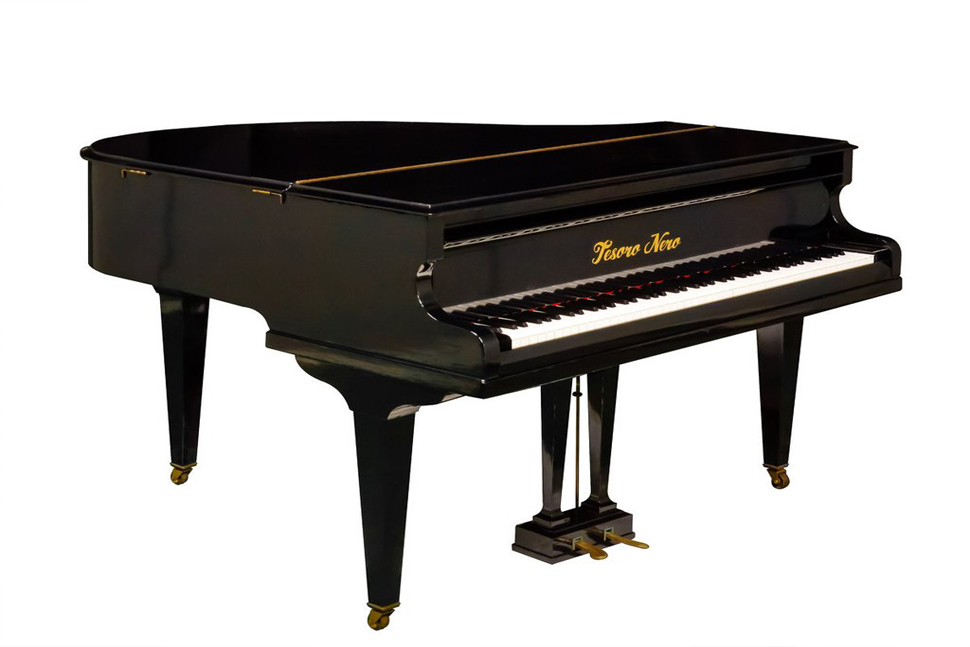 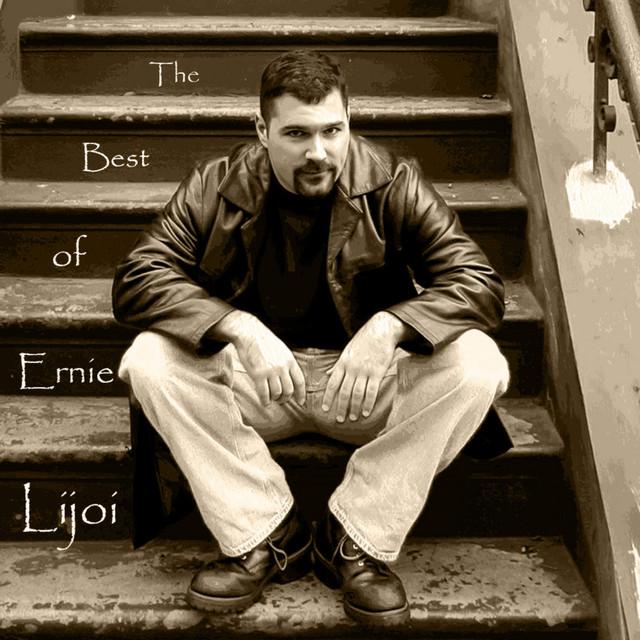 Ernie released three CDs: Parody Romantic, Bliss and Better Days. The last CD, Better Days earned him a Billboard award for "Unsigned Artist of the Year". Those three CDs are now out of print, but in 2016 a "best of" compilation was released and is available from all major music vendors. Just follow the links!

The entire Better Days CD can be heard here:

The entire Bliss CD can be heard here:

Other demos and cabaret songs can be found here:

Ernie's started acting in college and his first musical was Stephen Sondheim's Follies. At that point he was already a songwriter and the exposure to American Musical theater broadened his idea of what songwriting meant and how clever and well crafted a composition could be. Sondheim led to Gershwin led to Porter led to Loesser... all of this informed his first three CDs. Finally, he decided to write his own musical.

It turned out to be harder than he thought. He has a trunk full of novelty numbers from failed attempts at crafting a whole show. Then, in 2003, after moving to NYC, he was accepted as both composer and lyricist into the prestigious BMI Lehman Engel Musical Theater Workshop. Most students are either composers or lyricists, rarely both. This experience helped shape his post CD work and paved the way toward a multitude of collaborations with cabaret and jazz artists.

He also collaborated with Barbara Anselmi, another composer from the BMI Workshop, on songs that ended up on Broadway in a musical titled It Shoulda Been You, with a brilliantly funny and timely book by Brian Hargrove, directed by David Hyde Pierce and starring Tyne Daly. The score was nominated for an Outer Critics Circle Award for 'Outstanding new Score'.

Despite the prestige of Broadway, his proudest work is the musical Under the Influence for which he wrote book, music and lyrics. This satirical pun-driven show had its world premier in Portland, OR in 2015 at the Funhouse lounge.

His newest musical The Pursuit of Happiness is slated for a 2020 production.

For more information about any of these musicals, just click the relative image. 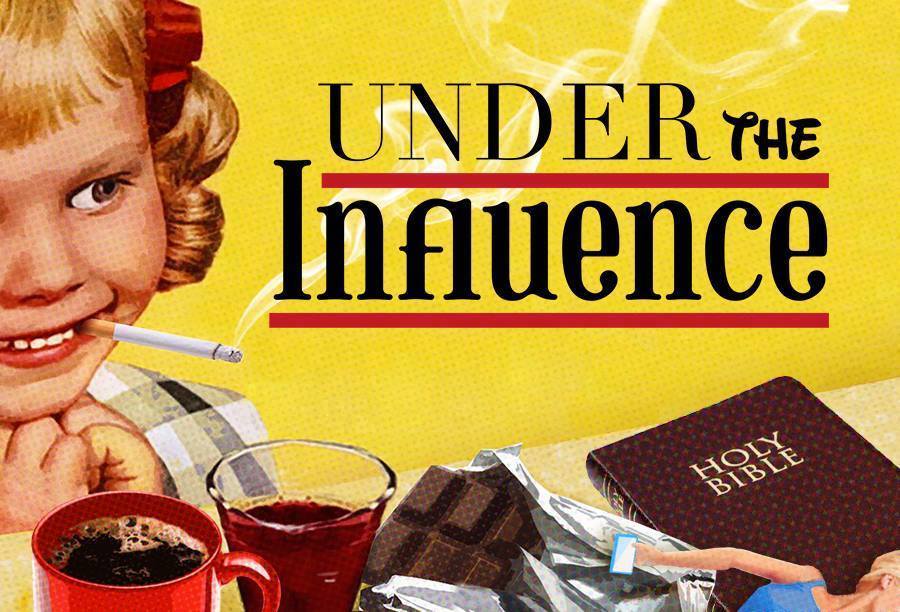 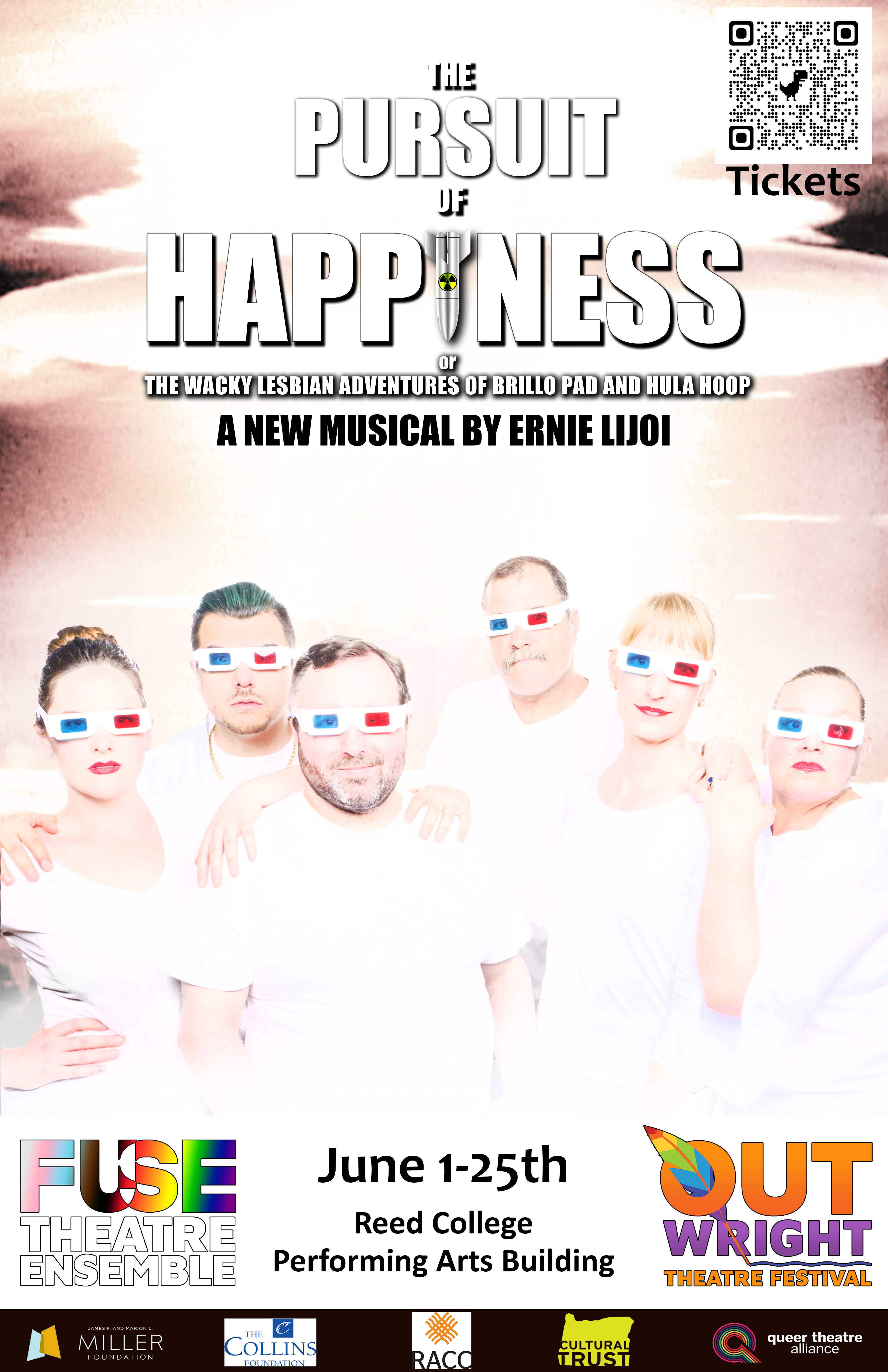 Ernie was seen recently as Eddie Carbone in A View from the Bridge after winning a Drammy Award for Outstanding Actor in a Musical for his performance as EMCEE in Cabaret. Before that he was seen as Wardell in Sordid Lives and as Lucas in a reading of J. Julian Christopher's new play The Locusts Have No King, both as part of 2017's OUTwrite Theater Festival and both directed by Rusty Tennant. Prior to that he was Jesus in Michael Streeter's production of Jesus Christ Superstar at Post 5 Theater, Alan in a concert version of the musical Baby, directed by Adair Chappelle. 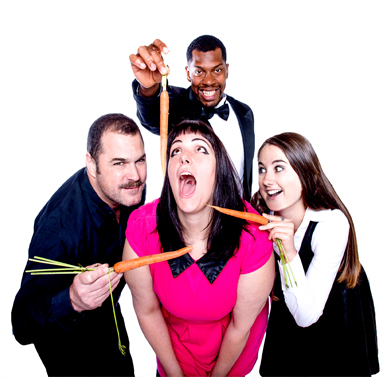 With the cast of his original musical Under the Influence. 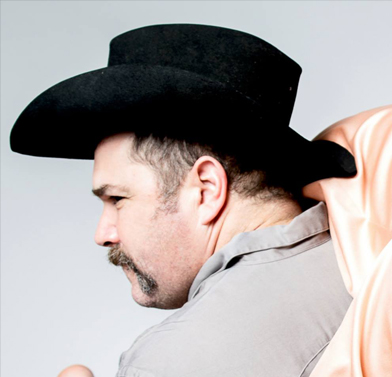 As Wardell in Sordid Lives 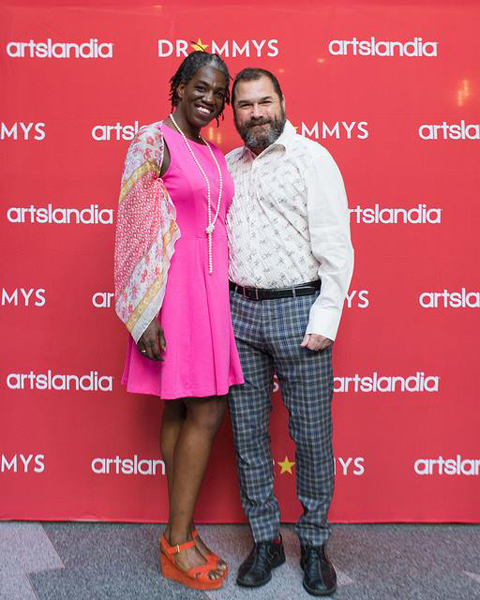 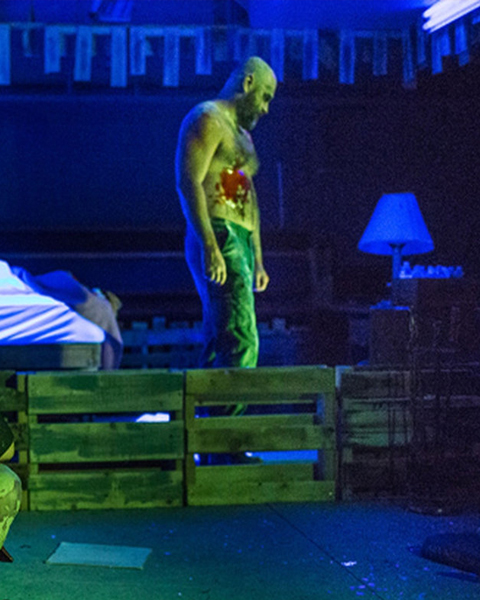 As Val, the Zombie, in Carlos Cisco's The Last Days. 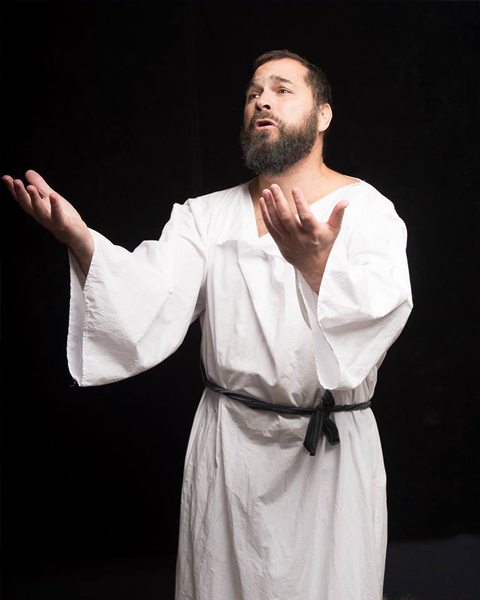 As Jesus in Jesus Christ Superstar.

I will judge your grammar.

Your mail has been sent